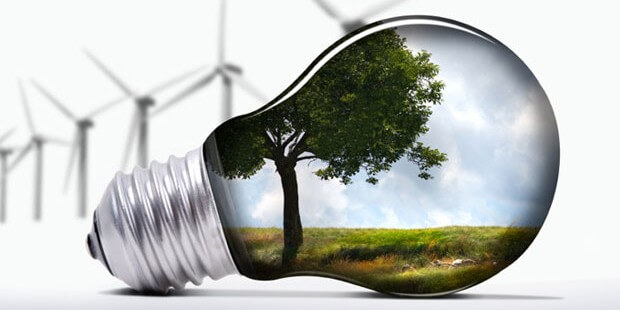 LEDs provide an environmentally sound, recyclable, reusable, low energy lighting solution to another lighting. They are mercury-free, and since they use less energy, they reduce power plant loads and pollution. Converting the entire State of Texas to Firefly LEDs will save 1,744 Gigawatt-hours of energy and 1.25 million tons of greenhouse gas emissions.

Over the course of a year, a 100 watt bulb used, for 4 hours a day will produce 200 pounds of carbon dioxide emissions. Multiply that by every light in the home, and the pollution adds up quickly. Every person, who converts his home to Firefly LEDs, saves 2 tons of greenhouse gas emissions per year. If the entire country converted to LEDs, it would save over 650 million tons of greenhouse gas emissions every year. The country wouldn’t need to build a new power plant for another 22 years.

While fluorescent lights have similar energy-saving properties, they produce a major environmental concern. Due to fluorescents working by passing electricity through mercury vapor, they contain mercury, lead, and other toxic compounds, that can pollute our water and our air if not disposed of properly—which most aren’t.

LED lights are lead and mercury free, making them completely safe to use and dispose of eliminating any concerns for toxic air or water pollution. They are also completely recyclable. When they do finally fade, you can replace the LEDs and drivers and reuse the retrofit heat sink, saving precious landfill space.

So, although LEDs can come in any color, it’s clear that they are the “green” choice

A Look At The Applications Of A Bay Light

The Basics Of Pendant Lighting