Home LED Bulbs How many electricians does it take to change a light bulb?
LED Bulbs 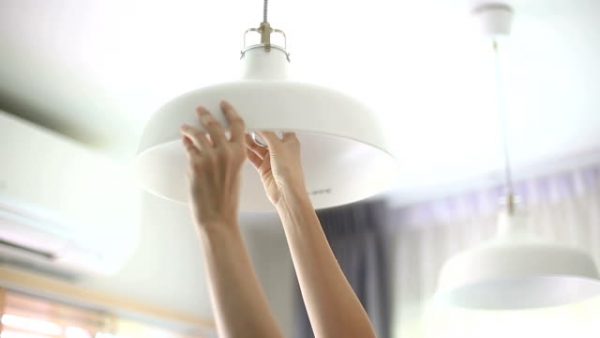 With the new energy bill, (passed December 2007), making incandescent lighting prohibited for sale in stores by the year 2012, the old “light bulb” joke takes on a new twist, especially if the alternative is LED lighting.

“LED lighting is 70-80% more efficient than traditional lighting and can create some very dramatic  lighting effects,” states Roger Hale, energy consultant and owner of Commercial LED Lighting in Florida, “but the real asset of LED technology is the length of time these lights last.”

“Conservatively, we estimate that LED lights will last for at least 12 to 15 years, giving them a clear advantage over halogen and compact fluorescent lighting, (CFL)”.

Hale also sites some other significant advantages of LED lighting, including:

1.SAFETY: LED lighting is durable, and very difficult to break. Unlike other light bulbs, LED lights will not shatter or explode if dropped. Compact fluorescent lights contain mercury, a highly toxic element and are considered hazardous waste that can not be discarded as regular waste.

Since LED lighting is solid-state, they can resist the vibrations in aircrafts, trains and cars, making them an excellent alternative to other lighting solutions. Plus, LED lighting can be mechanically attached to fixtures to prevent theft.

2. LEDs BURN COOLER: LED lighting burns cooler  and safer, so additional energy costs associated with lighting like an increase in Air Conditioning will be reduced.

3. EFFECTIVENESS:100% of light in an LED strip is directed down, where flourescent bulbs direct light both up and down.

5. DESIRABILITY: Tenants will choose buildings that have been retrofitted with LED lighting over ones that have not for the energy savings in electricy.

6. “GREEN”:Because LED lighting is 70-80% more efficient the result is an overall reduction in pollution associated with generating energy from power plants. And, because the LED light will last 12-15 years, there will be less waste in landfills.

“Imagine NOT having to change a light bulb for 12 – 15 years,” muses Hale as he ponders over the “light bulb” joke, “that’s longer than many businesses last.”

A Look At The Applications Of A Bay...