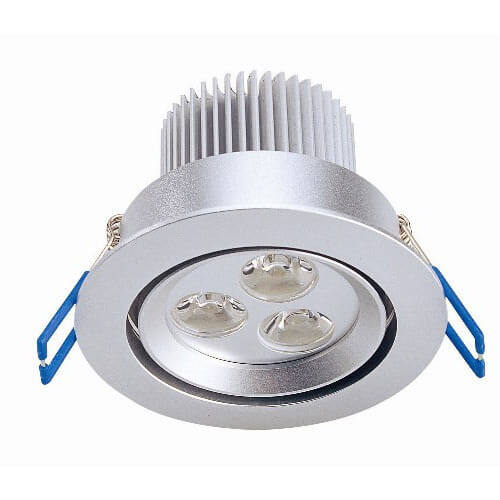 About 80% of the energy used by any light source is lost to heat. For an incandescent light, which is made of glass and metal, this has no impact on performance. However, when computer chips (like LEDs) get hot, it leads to reduced efficiency, unreliability, weaker performance, and ultimately failure.

The solution is to cool the chip. Firefly LEDs use a patent-pending heat sink technology to move the heat away from the LED more efficiently, which reduces the temperature by 32%, increases thermal conductivity by 48%, and provides a 223% increase in surface area. This means more light per wattage, and a longer life span than any other LED on the market.

A Look At The Applications Of A Bay...

How many electricians does it take to change...